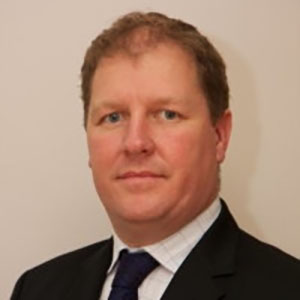 The next requirement that I found a very good use for Oracle Flashback Query came about as part of a tuning exercise.

I was working through an issue where an application would use a table to temporarily store data before presenting the data to the client program. What was happening was a classic case of incorrect statistics on the table segment resulting in incorrect SQL execution plans.

Even by using the automatic statistics collection features in Oracle Database 10g this problem would not go away. Basically the application performed the following across multiple sessions:

The problem resulted from the scheduled automatic DBMS_STATS job running at 10pm at night when there was no user activity on the system. This would result in stats collected for the table containing with no rows in it.

This became a problem when there was user activity on the system as the optimiser favoured full table scan accesses when it should have been using a index. This problem was resolved by gathering statistics on the table and indexes when the application was in use.

Run and operate mission critical database and application platforms with our managed services.

BSC helps customers run and operate their mission critical database and application platforms with a comprehensive range of Managed Services for systems deployed across public, hybrid and private clouds.
We combine the power of our digital operations platform with core values of keeping our customer systems available, secure and performing as if it were our own.

The only problem being that at the point in time when the issue needed to be resolved it was not possible to reproduce the user activity to populate the table again. Any collection of statistics without the user activity would end up being worthless as the table would contain no data.

This is how we solved this problem:

Use DBMS_METADATA.GET_DLL to obtain the index definitions from the source table.

Once this is completed I re-ran my tests on the execution plan and it corrected what was a previously inefficient plan to one that was workable given the application design.

This technique worked as expected and worked well. Another example of the practical benefits of using the flashback database features. 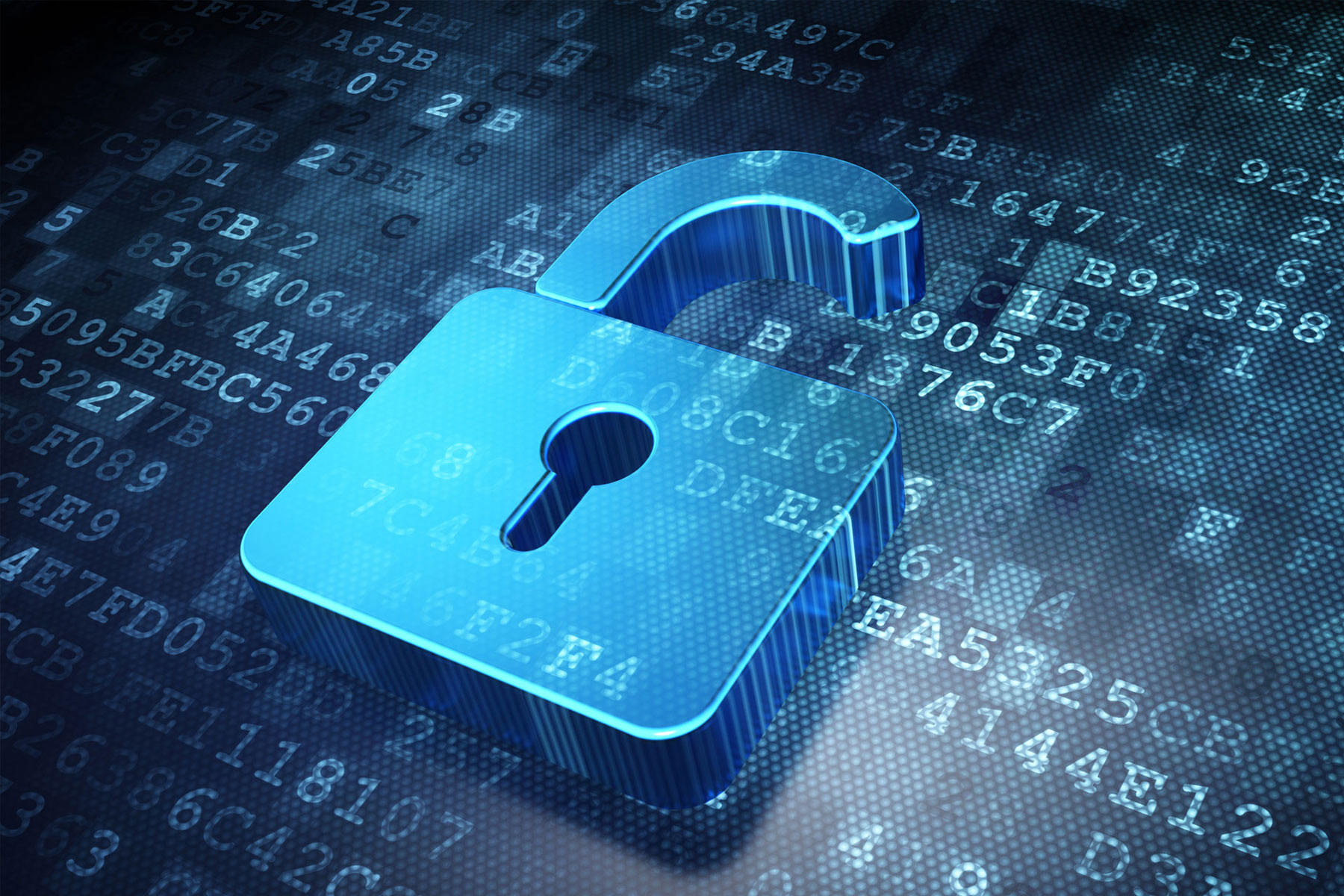